As we have just entered 2019, we here at DRRT would like to provide a quick overview of the trends we noticed in our work as a claims filing provider during 2018. This year had major developments, and we are still waiting to see how this will play out in terms of recoveries for many of the cases. However, the increase in Australian actions, the complexities of the antitrust settlements such as FX and LIBOR, and the evolution of new jurisdictions prove that having a robust claims filing provider, with an extensive legal background, can make a major difference in terms of maximizing recoveries and ensuring all opportunities are explored. 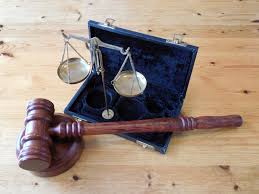 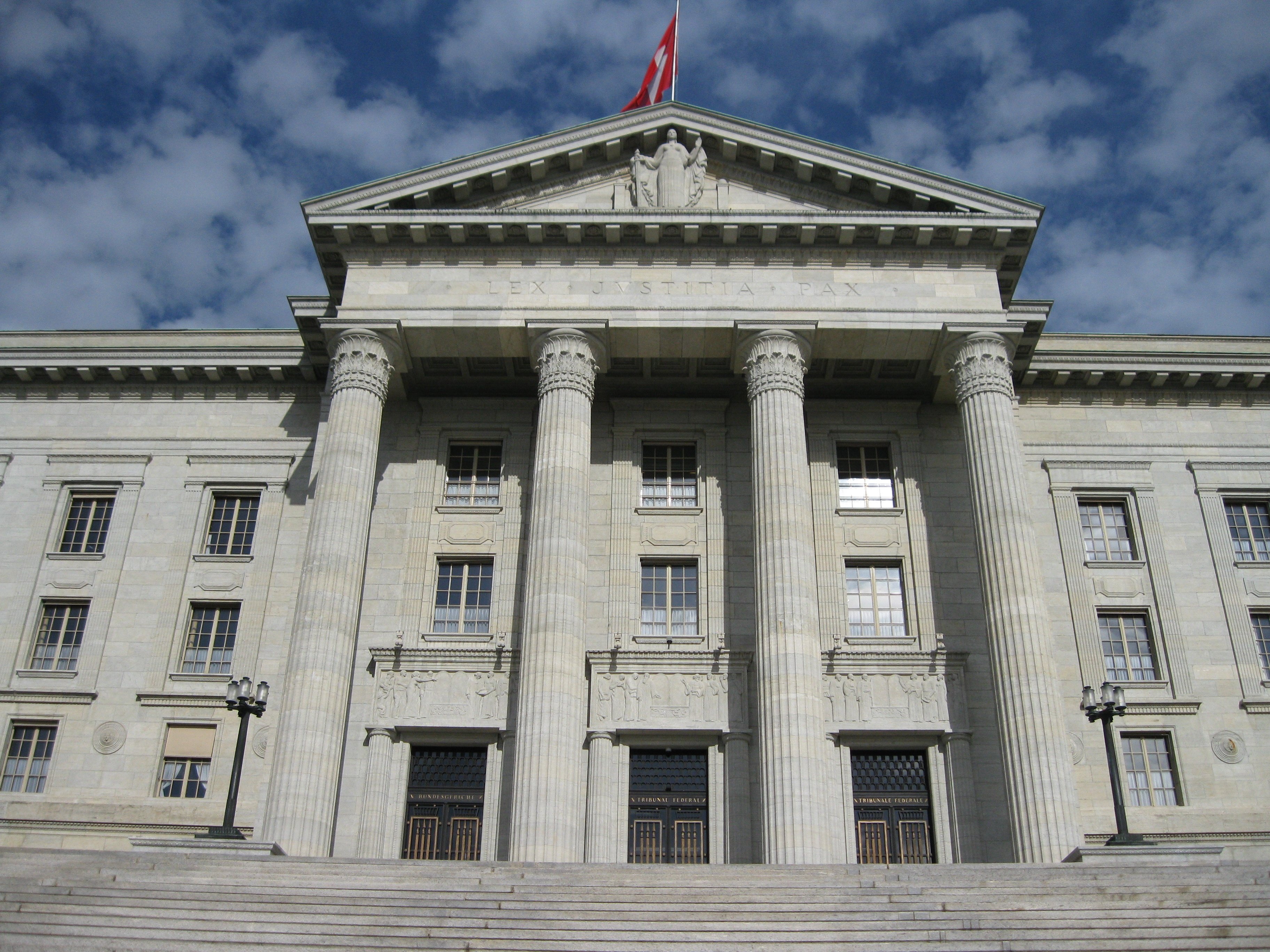 The Future of U.S. Securities Class Actions – at Risk? The Rise of Forced Shareholder Arbitration

History and expansion of arbitration in the United States

The U.S. Federal Arbitration Act (FAA) was passed on 1925. Since then, the Supreme Court has interpreted it on a number of cases, finding that the FAA prevents state legislation from prohibiting or limiting the use of arbitration clauses in all sort of contracts, even those designed to protect workers’ rights (Epic Systems Corp. v. Lewis 584 U. S. ____ (2018)), or consumer’s rights (AT&T Mobility v. Concepcion, 563 U.S. 333 (2011)). Consequently, arbitration clauses have become more common. It has become almost impossible to challenge arbitration clauses, even if they hinder access to justice and while challenges may still be brought, the arbitration panel itself must examine them.