The recent DRRT settlement with Hypo Real Estate Holding was recently featured in The D&O Diary. 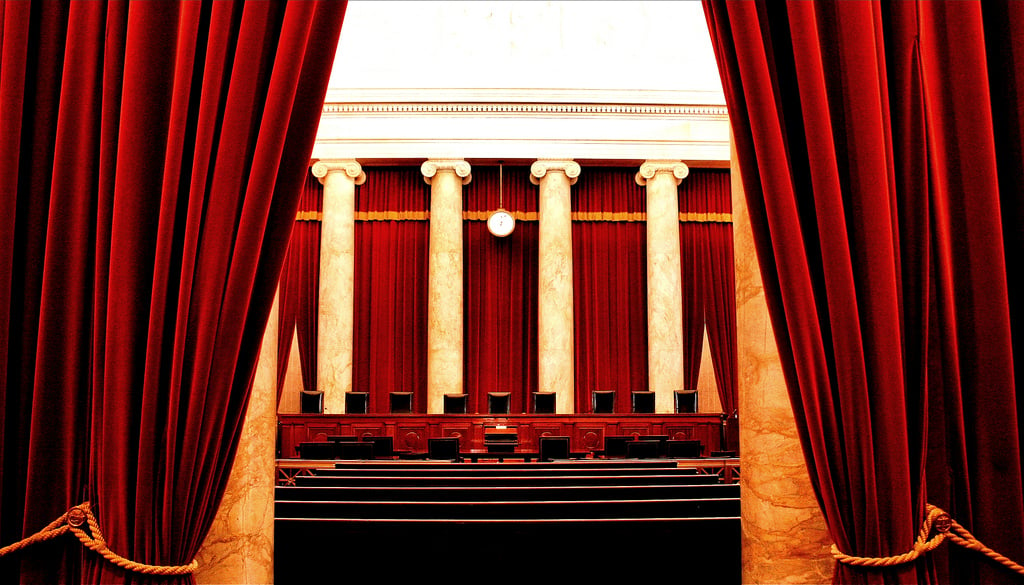